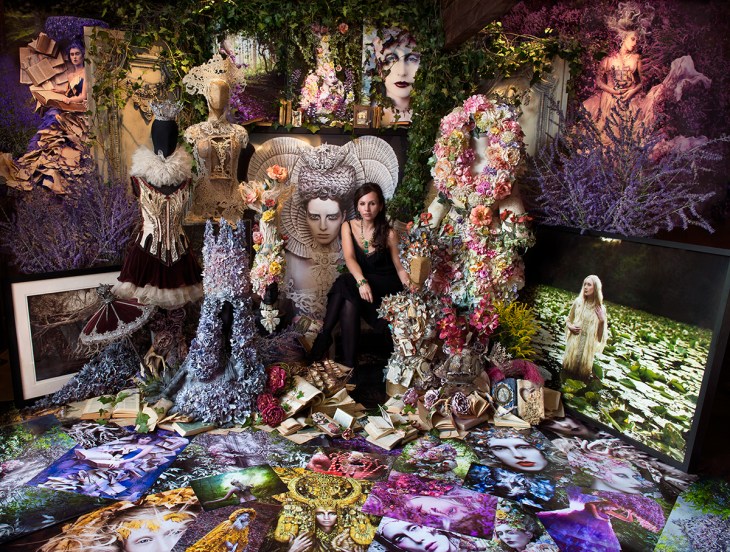 Fine art photographer Kirsty Mitchell’s award-winning series of conceptual portraits titled Wonderland will soon be available as a book by the same name. Wonderland began as a small project in 2009 when Mitchell decided to explore childhood stories shared by her mother, an English teacher, who died from cancer several years earlier. Models dressed in lavish costumes were shot against natural settings like deeply wooded forests to evoke the elements of mystery and fantasy enjoyed by Mitchell’s mother. While portraits from the series are extremely detailed and vivid, they remain intentionally ambiguous enough for readers to project their own stories onto them.

The success of her first few photos drove the artwork into uncharted territory as the photoshoots grew into increasingly ornate endeavors where costumes and props for each image were sewn, painted, and assembled by hand, requiring up to five months of prep for a single shot. Mitchell recounts the series’ evolution in an essay on her website. The full collection of 74 storybook images will soon be available in an actual publication currently funding (with wild success) on Kickstarter. 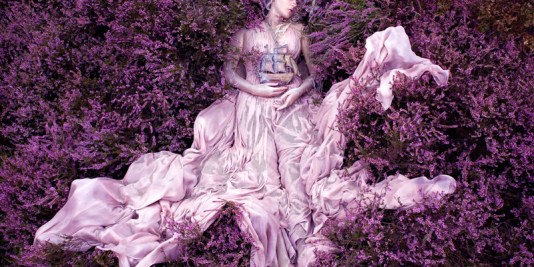 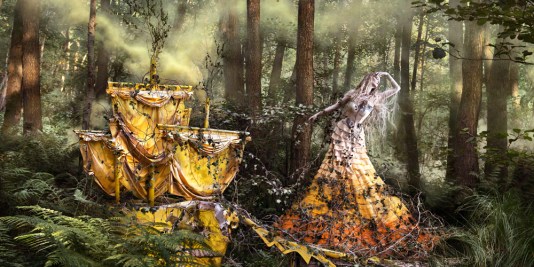 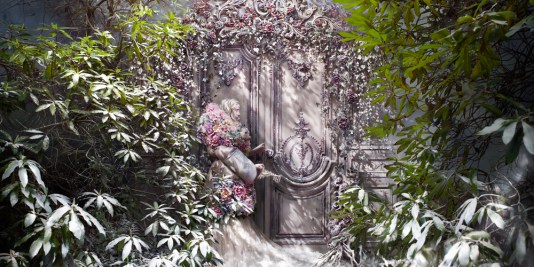 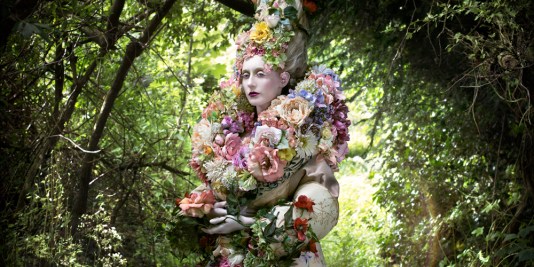 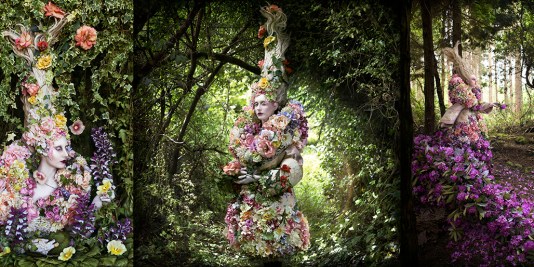 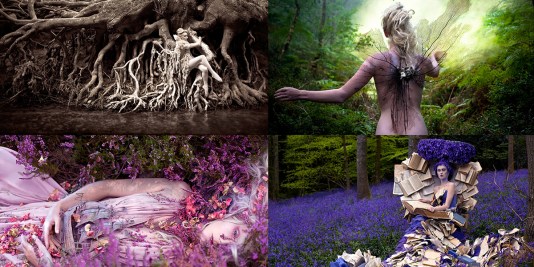