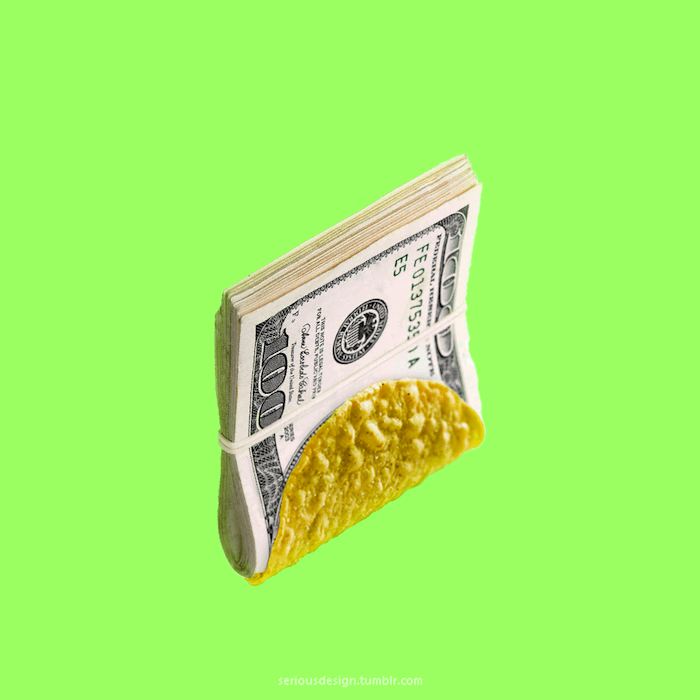 Vancouver-based graphic designer Matija Erceg creates delightful and bizarre images by combining raw food and everyday objects. Using mainly Google Image Search and Photoshop, he designed a bacon telephone, a baguette ax and vegetable crayons among other things. Erceg says the aim of the project is to get a reaction from viewers, more specifically, to make them “want the object that they’re simultaneously disgusted by.” 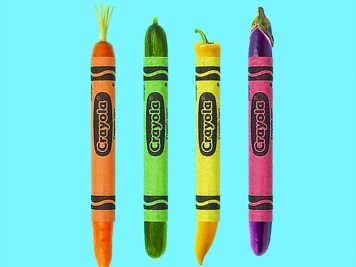 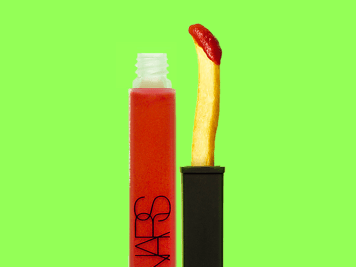 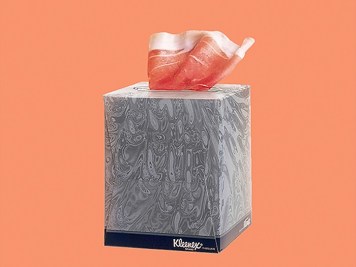 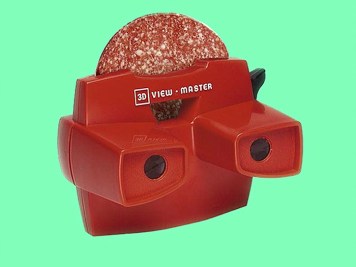 In a statement about how his artistic career started, Erceg says:

Since I was a kid, I was told I was good at drawing. Photoshop blew my mind in the early 2000s, and I borrowed a computer tablet from a friend, which I never gave back. However, I have never taken art on as a project until @seriousdesign.

It was the first time that I told myself ‘Put in a serious effort, and don’t change course until it feels done‘. Right now, it feels far from done, and I’m very happy to be in the middle of my very first serious artistic undertaking.