Navdy, the ‘Google Glass for Your Car,’ Raises $20 Million 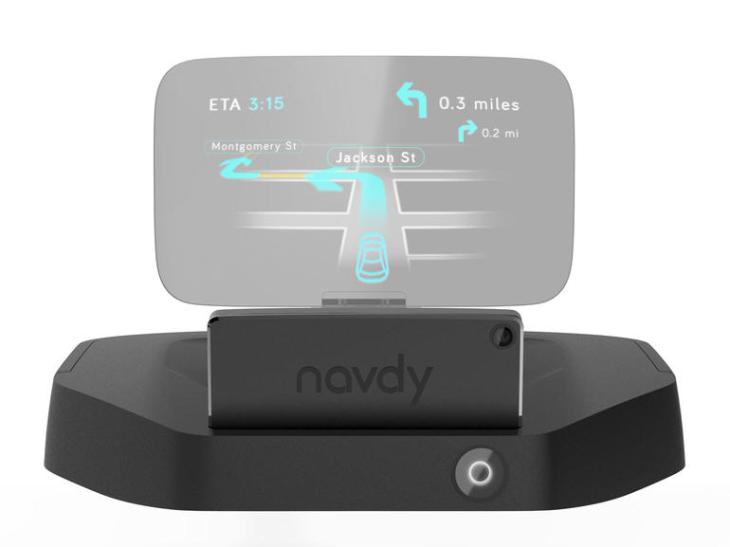 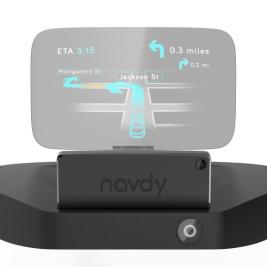 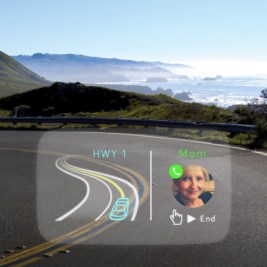 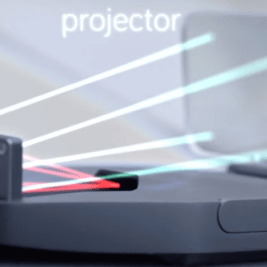 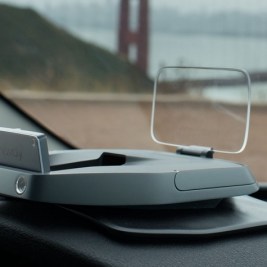 Enter the Project Grow Challenge presented by Entrepreneur and Canon USA for a chance to win up to $25,000 in funding for your business.

Google Glass is no longer on the market, but the so-called “Google Glass for your car” is revving up for its debut.

Navdy, the San Francisco maker of a soon-to-launch head-up display for automobiles, just closed a $20 million round in funding. With this Series A round — which was led by Upfront Ventures with other investors such as Qualcomm Ventures and Formation8 — the company has raised a total of $33 million in just about eight months. That includes a $6.5 million investment round last August and more than $6 million in pre-orders.

You might have already heard of Navdy thanks to its popular promotional video. If not, here’s the gist: Navdy is a head-up display that rests on your car’s dashboard above the steering wheel. A high-resolution projector sends images onto a transparent screen so that you can get directions and receive notifications without taking your eyes off the road. You communicate with the device using either voice commands or hand gestures.

Here’s a look at that promo video:

Enthusiasm for the device surged late last year as the company collected more than 17,000 pre-orders. “It wildly exceeded our expectations,” founder and CEO Doug Simpson says. “We optimistically hoped that we might get $500,000 to $1 million. We ended up with $6 million in orders.”

What’s fortunate is sometimes unfortunate. While Simpson had promised customers that Navdy would ship early this year, he made the “difficult decision” to postpone shipments until sometime in the second half of 2015. With the extra time, Navdy said in a note to customers that it wanted to conduct deeper user testing and product refinement. “From the way information is presented, the clarity of the image, the flexibility of the gesture recognition to the was Navdy sits on your car’s dashboard, we are obsessing over every detail to make sure it’s just right.”

“It’s very painful to disappoint with later-than-expected shipments, but we also want to be careful not to disappoint people when they actually receive the product,” Simpson says. “We’re very focused on making sure the user experience is everything we promised and more.”

With the latest cash infusion, Simpson plans on doubling Navdy’s staff from 20 to about 40 people by the end of this year. The majority of the hires will be in engineering, he says.

Navdy also continues to accept pre-orders ($299 vs. an expected $499 retail price). “We think the product is worth waiting for and that consumers will love it once they get it in their hands,” Simpson says.

Google Glass for your car   projector