Why Do Men Cheat? by Sabrina Alexis 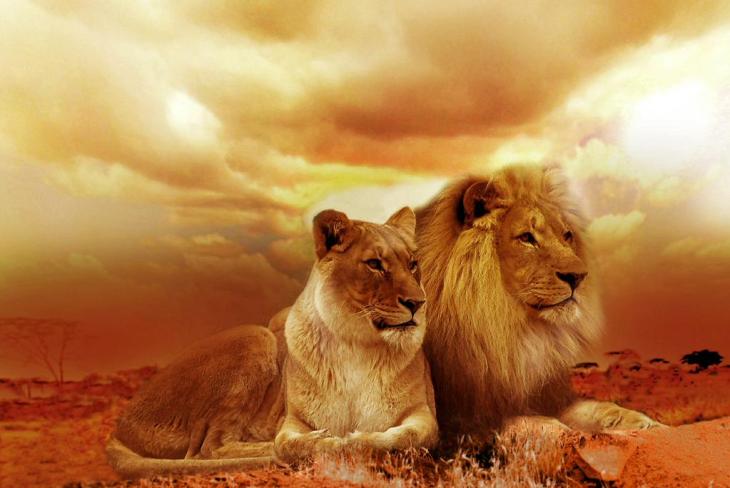 “The problem is, too many women think that if they are overly appreciative to their husbands, they’ll reduce their husband’s desire to please her. It’s quite the opposite. actually. Men are energized when they feel their wives are appreciating them,” he said.

I want to just add that I do not think it is ever okay to cheat. I think it is cruel and selfish and I am not excusing it in any way…I’m explaining it. More than anything I hope by understanding the reason you won’t blame yourself for his transgression and think it said something about you….which is the huge mistake I made.