For 35 years, an old homeless man spent his days writing beautiful poems and short stories, unseen by the world around him. “The Conditioned” is a critically acclaimed documentary that follows the remarkable journey of this 77-year-old Brazilian poet and philosopher. 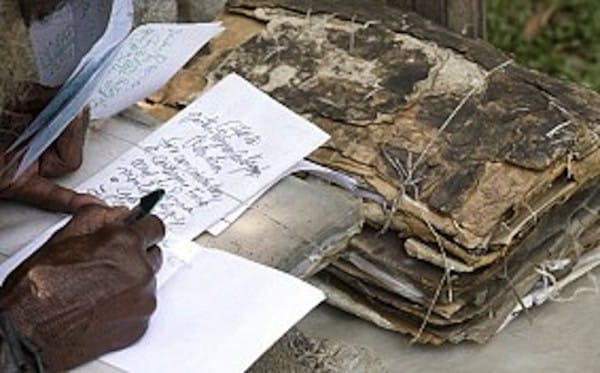 Day after day, Raimundo Arruda Sobrinho sat outside in his makeshift shelter, writing, writing, writing. He dreamt of the day his words would be published, let alone read by someone… anyone. But then in spring of 2011, Raimundo’s life changed forever when he was befriended by woman named Shalla. She couldn’t help but notice Raimundo was never without his pen and pencil, scribbling away on his small scraps of paper. He gave her one of his poems. 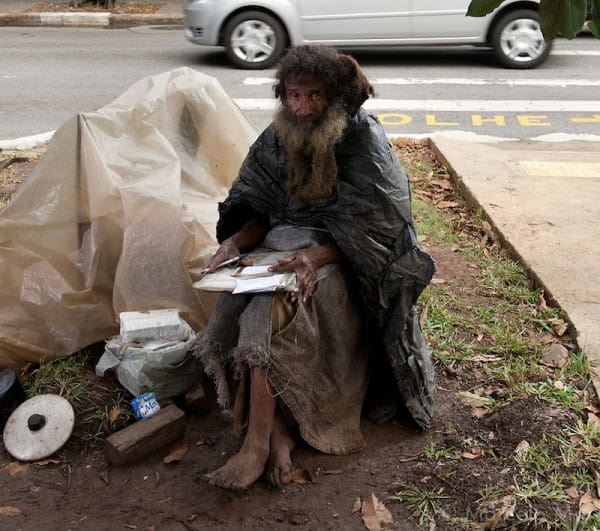 Shalla was so struck by the old man’s work that she created a Facebook page and shared his writings with the world. Neither Shalla nor Raimundo ever expected what happened next. Once his poetry and stories were brought to light, one person in particular emerged from the shadows — and when you see who it is, you’ll be blown away.

Raimundo’s poems blew up on social media, and he earned enough of a following to fulfill his dream of being a published poet. Raimundo’s story didn’t end there: Shalla received a message from Raimundo’s elder brother, who had been trying to find Raimundo for years. Shalla got in touch with him, and ultimately helped Raimundo reunite with his brother and his family. 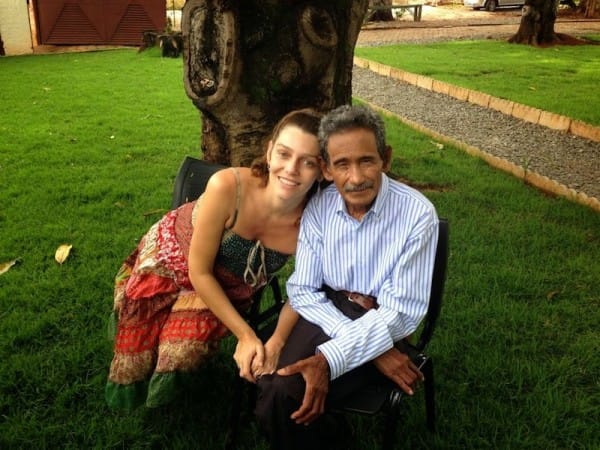