Sainsbury’s has turned to one of the nation’s best loved children’s book characters, Judith Kerr’s Mog, for its festive campaign highlighting the importance of sharing at Christmas.

Directed by James Rouse, and co-produced by Sainsbury’s and HarperCollins Children’s Books, the advert features a sequence of highly improbable and entertaining events that befall Mog in the early hours of Christmas morning. 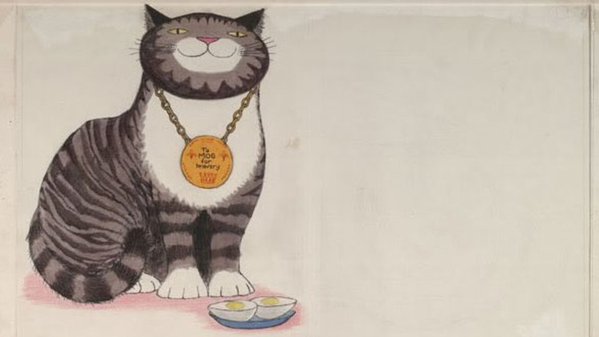 “More than any other time of year, the Christmas season is when people come together with family and friends to share their simple moments and kindness,” said Mark Given, director of planning and propositions at Sainsbury’s. “For many families the sharing of stories is an important part of their Christmas celebrations and is often a tradition passed down through generations.” 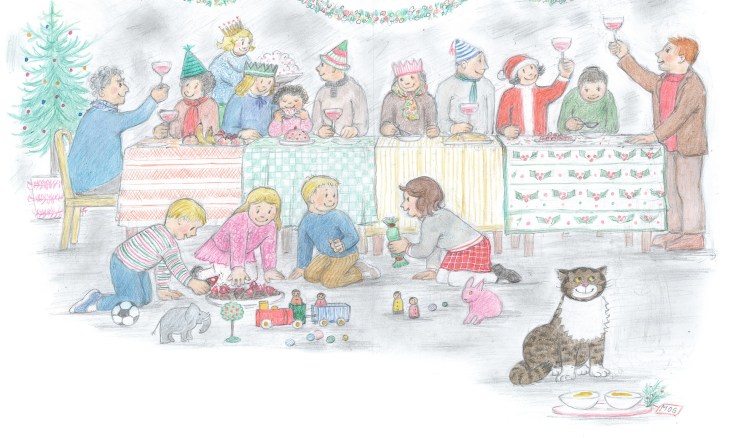 Cause for celebration … an illustration from Mog’s Christmas Calamity by Judith Kerr. Illustration: Judith Kerr

Sainsbury’s approached Kerr, who makes a cameo in the ad, and her publisher’s with the idea of developing the concept and story together, with Kerr writing and illustrating a new Mog book, to be sold exclusively in Sainsbury’s. The campaign is designed not only to entertain children and families but to raise funds to children’s literacy with Save the Children through sales of the book and a specially created Mog soft toy.

Save the Children executive director of marketing, fundraising and communications, Tanya Steele, commented: “We are delighted to be a part of this year’s Christmas campaign for Sainsbury’s and so grateful for the spotlight that it places on the issue of child literacy in the UK.”

Ann-Janine Murtagh, executive publisher, HarperCollins Children’s Books and founding member of the Read On. Get On. campaign, added it has been a “pleasure” to collaborate with the supermarket, “most importantly it will leave a lasting legacy to help children in Britain share in the pleasures of reading in future years,” she said.

One in five children in England currently leave primary school behind in reading which can have huge consequences for their futures. All profits from the sales of the book and the toy will go to Save the Children to support its literacy work in the UK.