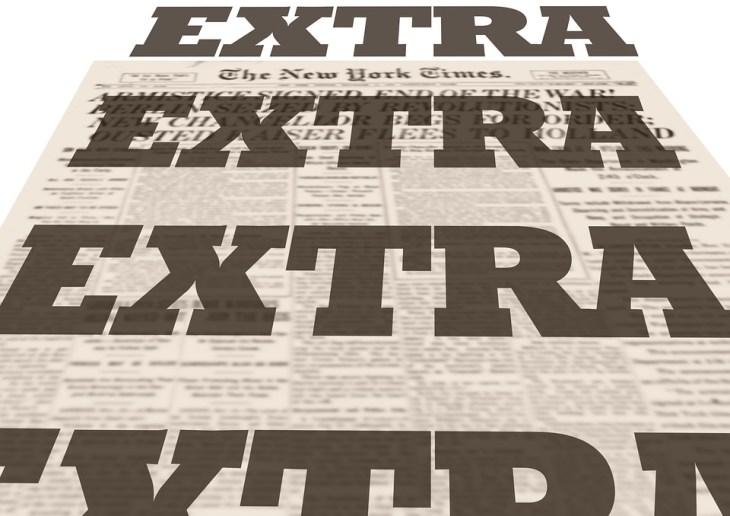 A recent study published in the journal PLOS ONE has found what many have long suspected about mass shooting cases: they are “contagious” and tend to inspire other such events in the tense days immediately following. For 13 days following a mass shooting, the chance of a second occurring increases.

The cause of the “infection”? Sensationalized media coverage.

Sherry Towers, an Arizona State University professor and the lead author of the study explained the theory to CNN:

“What we believe may be happening is national news media attention is like a ‘vector’ that reaches people who are vulnerable,” she said.

This is not the first time that media has been implicated in the “cluster” or “copycat” effect when it comes to violence: a 2003 study led by Madelyn Gould of Columbia University found that “ample evidence from the literature on suicide clusters and the impact of the media to support the contention that suicide is ‘contagious’ and that “the magnitude of the increase in suicides following a suicide story is proportional to the amount, duration, and prominence of media coverage.”

“It’s the excessive media attention that creates the copycat phenomenon,” Levin told CNN. “We make celebrities out of monsters.”

In a 2013 Wall Street Journal editorial, Ari N. Schulman describes how rampage killers usually have media coverage in mind during the planning and execution of their crimes.

“Mass shooters aim to tell a story through their actions,” Schulman writes. “They create a narrative about how the world has forced them to act, and then must persuade themselves to believe it. The final step is crafting the story for others and telling it through spoken warnings beforehand, taunting words to victims or manifestos created for public airing.”

If you consider the ways in which the media covers a mass shooting, you’ll find that this is absolutely true, especially in the age of social media. As an event unfolds, all media outlets become saturated with live reports of police intervention, victims being evacuated, shots fired, and survivors.

“Mass shootings are a kind of theater,” Schulman writes. “Their purpose is essentially terrorism—minus, in most cases, a political agenda. The public spectacle, the mass slaughter of mostly random victims, is meant to be seen as an attack against society itself.”

Often, the aftermath of a mass shooting event has already been staged by the perpetrator. Carefully posed Facebook photos emerge. YouTube videos surface. Manifestoes listing every grievance and every point of frustrated entitlement crop up. Biographies detailing their life history make their way onto the front page of newspapers and websites, receiving top billing, regardless of if their subject is dead or in custody.

No matter how much shock, horror, and outrage is poured into the headlines that follow a mass murder, this kind of attention ultimately serves as validation. The fragmented live feed does little to serve the public interest, but instead draws social attention the very worst that society has to offer in the form of one person who, in seeking an identity, has chosen to embody fear and hatred and stupidity. It tells people that if you commit an act of violence, your voice will be heard. You will be given an audience. You will have the microphone and the spotlight.” It demoralizes, frightens, and disempowers. Sensational media coverage of violent events spreads fear just as easily as violence and that is exactly what masked terrorists and murdering misfits feed on: fame and fear.

When a link between media coverage and suicide was discovered, guidelines were created for more conscientious reporting.

After journalists covering a rash of subway suicides in Vienna between 1984 and 1987 were told that media reporting may have been a contributing factor to the rise of the phenomenon, they began to scale back on the way such incidents were reported. In the first six months, subway suicides dropped by 80%.

Since then, the Center for Disease Control, partnering with the National Institute for Mental Health and global collaborators, have endorsed guidelines for the media in reporting on suicide.

In a 2012 article in The Atlantic, sociologist Zeynep Tufekci described some ways to dampen the sensationalism surrounding mass shooting events. In his 2013 Wall Street Journal essay, Ari N. Schulman also contributed ideas that expand upon Tufekci’s. Among the synthesized suggestions for the media… 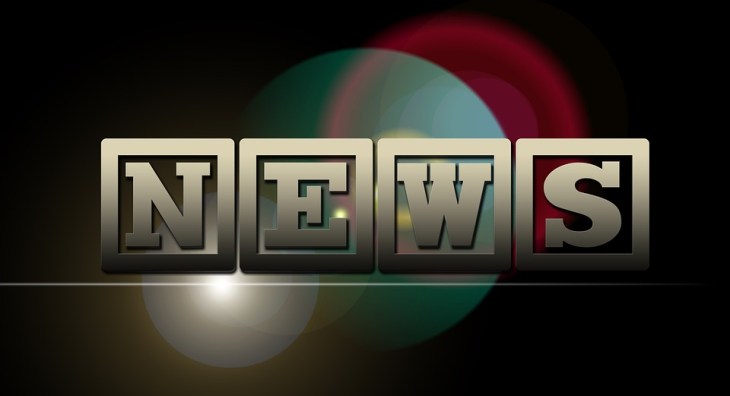 “Aside from the act itself,” says Schulman, “there is no greater aim for the mass killer than to see his own grievances broadcast far and wide.” Shutting down virality on social media can be more difficult, but what it ultimately means is that every person on social media platforms should also exercise social responsibility: that means not engaging manifestoes or videos, even by trolling them.

Additionally, Schulman adds that speculation about motive should be avoided: “even talking about motive may encourage the perception that these acts can be justified.”

4. Keep them nameless and faceless.

Unless they are at large, spree killers should be left anonymous for as long as possible, thus removing any chance of fame. According to Tufekci, this “may greatly reduce the spectacle effect. The name may ‘leak,’ but that is very different from the full blast of attention that currently surrounds the perpetrators immediately after each incident.”

Their social media accounts should not be harvested for photos, especially photographs that they’ve created as self-serving propaganda. If any photos of them are shown at all, they should be thoroughly unflattering. Indeed, Tufekci argues that their social media accounts would best be shut down by law enforcement so as to thoroughly deprive them of any kind of spotlight, saying, “we do not need to know which exact video games they played, what they wore, or what their favorite bands were.”

3. Keep details to a minimum.

There’s no reason to show photographs of rifles laid out on police evidence tables that might further a would-be copycat’s fetishized imagination of the event. Similarly, the public gains nothing but heightened anxieties from decontextualized photographs of broken glass and bullet casings.

“Details of the event also help other troubled minds turn abstract frustrations into concrete fantasies,” Schulman observes. “There should be no play-by-play and no descriptions of the shooter’s clothes, words, mannerisms or weaponry.”

Nor should the soapbox that they occupy during the event be given any press argues Tufekci. “In particular, there should be no reporting of the killer’s words, or actions before or during the shooting,” she writes.

2. Scale back on the coverage of grief.

In addition to shifting the focus away from the shooter, it is imperative that survivors, victims, and their families and loved ones be treated with regard to their safety and healing “without magnifying the horrified reactions that perpetrators hope to achieve,” says Schulman.

Ari N. Schulman’s final suggestion is to reimagine these stories in ways that might open worthwhile dialogues and shed light on the suffering of others. Returning to the decrease in suicides after the implementation of media guidelines, he writes that “there is a damping effect on suicide from reports about people who considered it but found help instead. Some enterprising reporters might find similar stories to tell about would-be mass shooters who reconsidered.”

There are always heroes to be found in these stories of death and carnage, always reasons to remain steadfast, always glimpses of the best of humanity who, when encountering violence, run towards the sound of gunfire, rather than away from it. Likewise, there are always stories of people who, finding trouble and pain in their lives, have used it to better themselves and those around them, who refuse to think of themselves as victims or adopt a sense of bitter entitlement and anger.