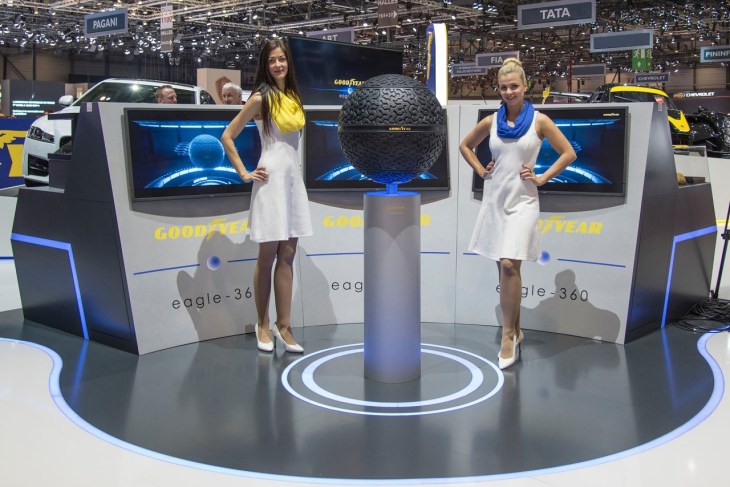 The Eagle-360 tires were discussed at the Geneva Auto Show last week and were specifically designed for autonomous vehicles, like those being built by Google and a handful of other firms. They provide not only additional maneuverability, thanks to the ability to quickly turn and move in any direction, but also the ability to levitate if used with a special “magnetic levitation system.” 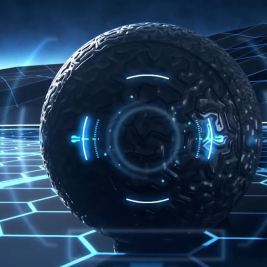 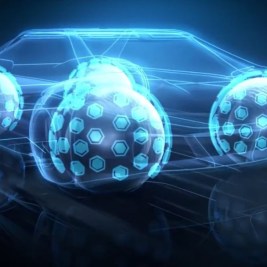 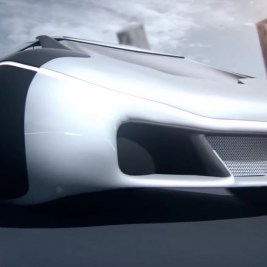 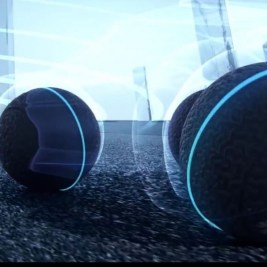 Other features include connectivity, providing constant insight on tire pressure and tread wear, and “biomimicry,” a special tread that “mimics the pattern of brain coral and behaves like a natural sponge, designed to stiffen in dry conditions and soften when wet.”

These are concepts, so it doesn’t mean the Eagle-360 will ever launch on an actual car, but we like what Goodyear cooked up.