Despite Physical Disabilities These Athletes Gracefully Master Their Jumps

Before Inge Hondebrink became a professional photographer, she worked as a physiotherapist in a rehabilitation center.* She often encouraged her patients to make athletics a part of their lives, but when she browsed through publications intended to inspire them to do so, she found that the images they used focused more on the disabilities and less on the sports themselves. She felt she could take photographs that better captured the thrill of competition, and so she started trying her hand at it. 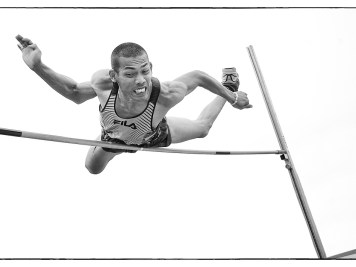 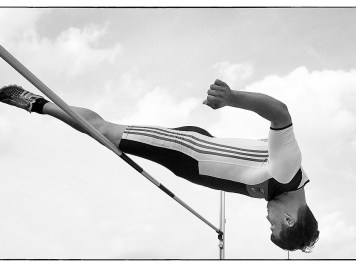 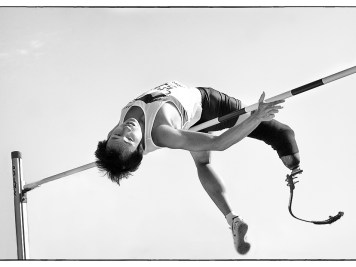 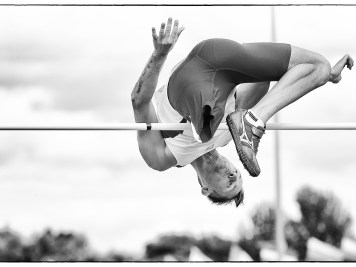 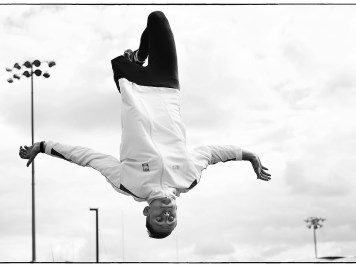 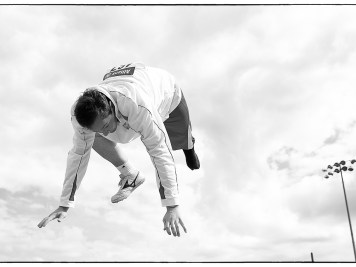 As Hondebrink’s photography career took off, she began getting assignments from newspapers to cover the Paralympics and other tournaments for athletes from around the world with physical and intellectual disabilities.

“My first goal was to let people see that athletes with a handicap are like athletes without a handicap. They all want to win in their sport and must have the same intention to achieve that goal,” she said.

“People inspire me as individuals or as a group if they are doing something that surprises me or inspires me to look with a wider perspective. Athletes with disabilities do that,” she added. 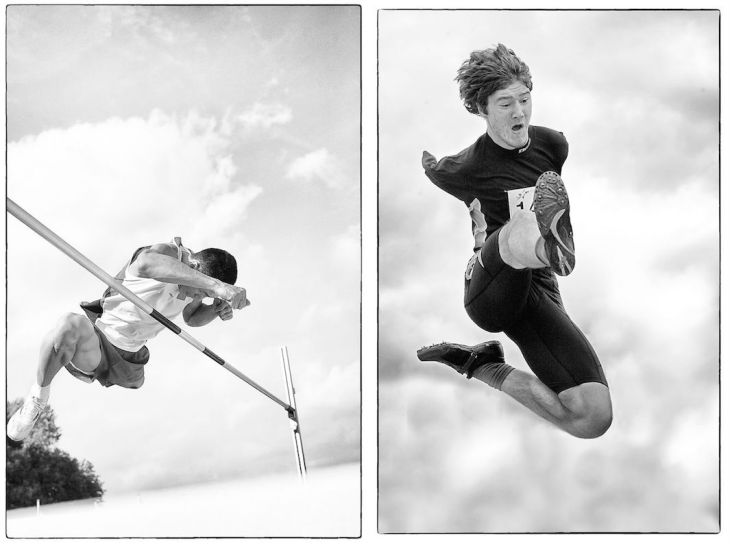 The photos in Hondebrink’s series “Jump” highlight athletes competing in long jump and high jump at three events—the 2006 IPC Athletics World Championships and the 2005 and 2014 IPC Athletics European Championships—where she was able to get close enough to the action to make close portraits. With few compositional elements to distract (besides the occasional high jump bar), the athletes she photographed appear to float untethered in the air, framed against the clouds.

“It is not always possible to make pictures of athletes during high and long jump without a lot of disturbing things visible in the sky. Most often you are not allowed to stand near the jumping mat. So it took some time to get this selection,” she said.

While the physical prowess of the athletes, as well as their disabilities, are prominent in the photos, Hondebrink wants viewers to focus more on the personal victories expressed in each competitor’s expression.

“It is about the achievement of the athletes. The handicap is secondary. I hope that people see that in the pictures.”