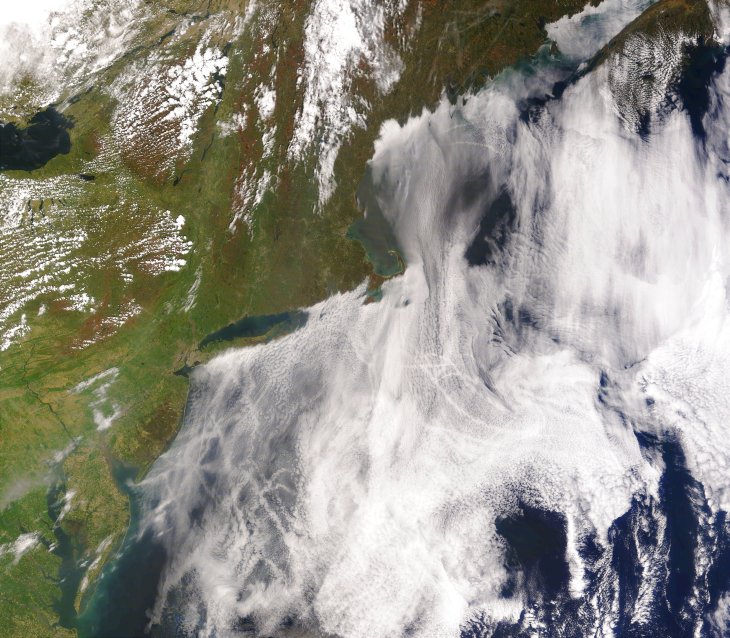 Earth ‘overshoot day’ – the day each year when our demands on the planet outstrip its ability to regenerate – comes six days earlier than 2014, with world’s population currently consuming the equivalent of 1.6 planets a year. 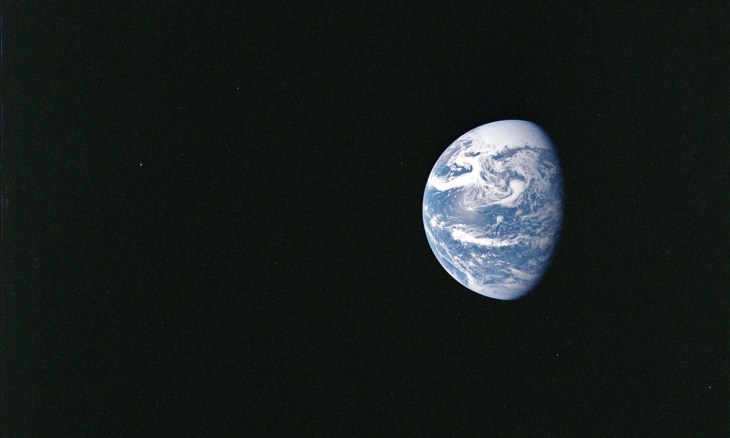 The world’s population currently consumes the equivalent of 1.6 planets a year, according to analysis by the Global Footprint Network. Photograph: NASA

Humans have exhausted a year’s supply of natural resources in less than eight months, according to an analysis of the demands the world’s population are placing on the planet.

The Earth’s “overshoot day” for 2015, the point at which humanity goes into ecological debt, will occur on Thursday six days earlier than last year, based on anestimate by the Global Footprint Network (GFN).

The date is based on a comparison of humanity’s demands – in terms of carbon emissions, cropland, fish stocks, and the use of forests for timber – with the planet’s ability to regenerate such resources and naturally absorb the carbon emitted. That implies the excess demands being placed on natural systems are doing more permanent harm that cannot be easily undone.

The GFN estimates that human consumption first began to exceed the Earth’s capacity in the early 1970s and the overshoot day has been falling steadily earlier ever since, due to the growth in the global population alongside the expansion of consumption around the world.

Mathis Wackernagel, president of the GFN told the Guardian: “The big problem is not that our deficit is getting bigger, it is that it cannot be maintained in the long-run. Even though we are in a deficit equation we are not taking measures to take us in the right direction. The problem is psychological – somehow we are missing this basic physical law. It is obvious to children, but for 98% of economic planners it is a minor risk not worth our attention. In the end the question is – does it matter to the government?”

The GFN estimate that the world’s population currently consumes the equivalent of 1.6 planets. This figure should rise to two planets by 2030 based on current trends. On a per capita basis, the UK consumes around three times more than the equivalent level that ecosystems can renew, but its relative share is dropping as developing economies grow and consume more.

The impact of this “ecological deficit” can be witnessed through deforestation, soil erosion, depletion of water resources and the accumulation of greenhouse gases in the atmosphere.

Wackernagel added that the UN’s crunch international climate change conference in Paris in December and global diplomatic efforts were providing hope for change.

“The conference in December is sparking conversations and we are seeing unheard of agreements between the US and China,” he said.

“The two biggest emitters are starting to co-operate and the G20 leaders have recognised we have to move out of fossil fuels by the end of this century – although this is a bit too slow in my opinion.”